XLVets Skillnet organised a CPD event for our veterinary nurses on Wednesday 22nd May, the topic for this session was Wildlife Triage & First Aid. Training was delivered by Bev Truss The Hogsprickle Wildlife Carers – Hedgehog advice, care and rehabilitation.

Learn more about the this wonderful creature, kindly put together by the team at Southview Veterinary, Clonmel, Tipperary.

The hedgehog’s distinctive features make it unlikely to be mistaken for any other Irish mammal, it is greyish brown in body colour and covered in thousands of dark brown spines for defense from predators. The spines are composed of sharp hardened hairs, which are white at the base and can reach up to 2cm in length. Adults grow to 27cm in length with a short tail up to 3cm long. They resemble small pigs with no necks, have a barrel shaped rump and long snout. Hedgehogs have very short stumpy legs compared to their body size which give them their distinctive shuffling walk although they can sprint for short distances if necessary. Adult males can weight over 1kg with females generally being lighter averaging 700 grams. Hind foot tracks will have five clawed digits measuring from 4 to 4.5cm in length with the fore foot being similar in shape but 10mm smaller. Hedgehogs have small eyes and are known to have a poor sense of vision, hearing is more acute although they depend on their highly developed sense of smell to find prey and to locate other individuals. They emit numerous snuffles and snorts when feeding and can produce pig like squeals when alarmed.

Prefers any area bordering on deciduous woodlands, scrub and open grasslands. Changing landscape conditions in Ireland means they now inhabit hedgerows, meadows and suburban gardens which are open and un-fenced. Hedgehogs are adaptable to different habitat types and changing conditions as they were once found only in deciduous woodlands in Ireland. Hedgehogs build nests of grass, leaves and dried vegetation for both their hibernation period and for the birth of their young. Nests will be found in any area which supports their invertebrate prey, with each individual having several sleeping nests located throughout its home range. Habitat areas which the hedgehog will avoid include coniferous forests, moorland and marshy damp ground, they are also absent from mountainous areas in Ireland. Hedgehog’s home ranges can vary widely depending on the habitat type in which they are found, individuals who are found in more open agricultural lands may wander over larger areas than those located in woodland habitats.

Hedgehogs are nocturnal omnivorous feeders consuming a wide variety of insects such as beetles, caterpillars, slugs, earwigs and earthworms, they will also eat fallen fruits and fungi at sundown to dusk, they do not hunt for prey but rather find it by foraging using their senses of smell and hearing. As they hibernate each December until March they must increase their body weight significantly in the summer and autumn months requiring them to consume up to 70 grams of food each night. Hedgehogs are scavengers so will even eat other small mammals, young birds and any carrion they might find at ground level. Hedgehogs have also been known to eat crustaceans and molluscs in some habitats as remains of snail shells are often found near their nests. Hedgehogs may travel up to 3km per night in search of food, as they are not very territorial they can wander for up to 50 hectares throughout their habitats in a single year.

Hedgehogs begin breeding at one year of age in spring after their first hibernation period which can run until October, Males and females are involved in noisy mating which may be triggered by scent information. Females usually have two litters of four to five young per litter. The young hedgehogs are born blind and hairless with a coat of white spines developing soon after birth. Young hedgehogs are known as piglets and can roll into a protective ball after only eleven days of growth. Gestation lasts up to five weeks with the young being suckled for an average of four weeks after birth with the female the only one remaining with the offspring although she leaves the piglets alone in the nest to forage at night. During this period the female is sensitive to any disturbance of the nest and will abandon the litter or even eat her young if disturbed. Life spans can reach up to 10 years with the average age of hedgehogs in the wild in Ireland being 3 years.

Fossil remains show that hedgehogs where present on the European continent 15 million years ago and can now be found throughout Europe, southern Scandinavia and in some parts of northern Russia. The closely related eastern hedgehog species occupy eastern Europe and Turkey. It is not known when the species arrived in Ireland but it came here from Britain either after the last Ice age via a land bridge or was introduced by humans at a later date, they are now found throughout the island of Ireland having originally remained in habitats of deciduous woodlands only, but they can now be found anywhere that supports sufficient numbers of their insect prey. Hedgehogs will not occupy areas of marshy ground, high lying land or damp water logged habitats. Current data on hedgehog numbers in Ireland shows that population densities can vary from one individual per half a hectare to one individual per three hectares.

Hedgehogs can be very beneficial to gardeners and to a lesser extent farmers as they feed on a number of plant pests including snails and slugs which reduces the need to spray pesticides. Changing land uses in the Irish countryside has reduced hedgerows and other suitable habitats for hedgehogs which have resulted in a reduction in their numbers in some areas. The re-introduction of natural predators in Ireland such as the golden eagle and the increase in road construction and traffic levels also threaten hedgehog numbers with an increase in the frequency of road kills each year especially during the hedgehog’s foraging periods at nighttime. The natural predators of the hedgehog are numerous including foxes, birds of prey and badgers. An area which contains a large population of badgers will be absent of hedgehogs as they are skilled hunters of the species in Ireland. Deaths from poisonings are common as the hedgehog feeds on a large variety of pest species leading to prolonged exposure to toxic chemicals. A high percentage of hedgehog deaths can be attributed to gardening and agricultural accidents such as the use of lawnmowers and strimmers in long vegetation and the burning of refuse tips which the hedgehogs use as nesting sites. The mortality rate for late born litters can be high as individual hedgehogs need to weigh at least 450 grams if they are to survive the winter months in hibernation. The hedgehog has been given basic legal protection under the Wildlife Act and Berne convention. 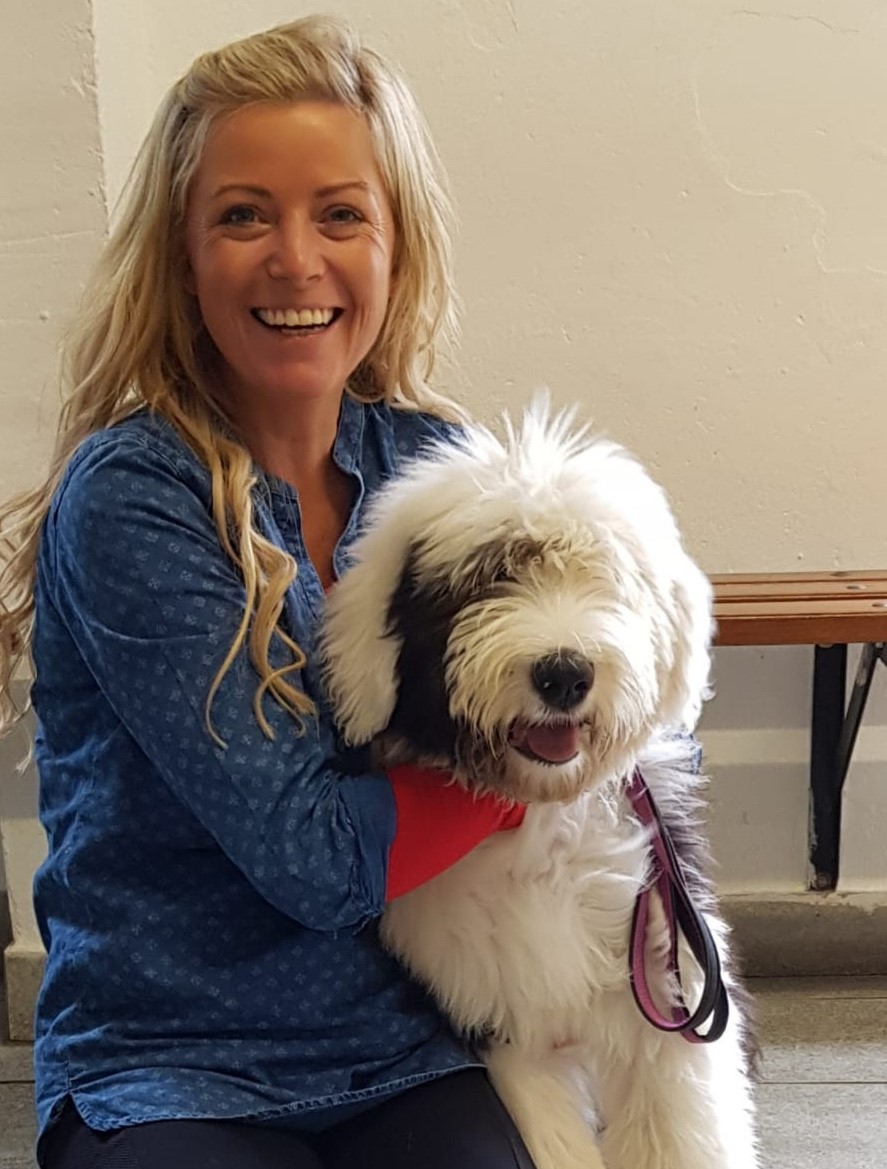 This May we celebrate Veterinary Nursing Awareness Month. Laura Ann Mc Donnell, The Veterinary Hospital, Gorey tells us about ..

Celebrating Veterinary Nursing Awareness Month this May with Niamh Kavanagh 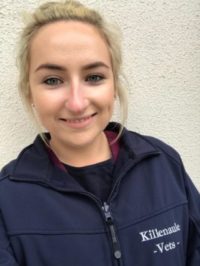 Celebrating Veterinary Nursing Awareness Month this May with Triona King

XLVets Skillnet Network is co-funded by Skillnet Ireland and member companies. Skillnet Ireland is funded from the National Training Fund through the Department of Further and Higher Education, Research, Innovation and Science.

Since our inception in 2010, XLVets has become the leading business network for independently owned veterinary practices in Ireland. Our success is built on hard work, the ability to closely collaborate and deliver strong commercial benefits to our members.

Yesterday evening we kicked off with our first speaker, Liam Sheedy. This morning we have heard from XLVets UK, Finance and Tax experts, HR Supports and our final speaker, Breda McCague.

Have a project in mind?

This are is where
your text or contact
form can go.